As a lawyer specialized in construction law, beyond representing parties in front of arbitration and national courts in construction disputes, Eugen advises important actors in Romanian construction field. He offers consultancy during the entire life of a project, from drafting the tender and amending contractual terms, to the termination of the contract, by providing due diligence on technical decisions that can generate legal consequences, drafting claims for additional time and money and assistance in negotiating issues that can arise during the execution of a complex construction contract.

In Public Procurement, Eugen has recorded an impressive range of success in representing clients in review procedures in front of Romanian administrative jurisdiction and Romanian courts. Also, under Eugen Sarbu’s coordination, Oglinda & Partners advises clients during public procurement procedures under Romanian law on drafting tenders, drafting and answering clarifications and assists clients in negotiating the model of the public contract.

Eugen is also an active Academic Researcher, enrolled as Ph.D. student at Bucharest University – Faculty of Law. Eugen is the author of various academic studies and articles, most of them analyzing Romanian Contractual Law, International Arbitration in Romania and Public Procurement. Eugen’s main focus in his academic activity relates to Contractual Balance in Romanian public and private sectors. 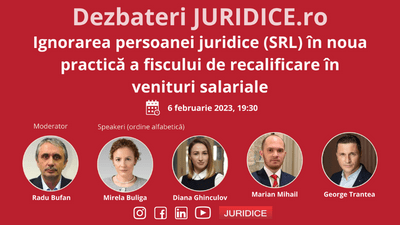 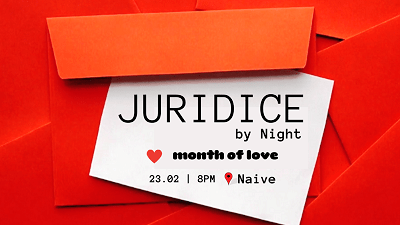