Alin joined Biriș Goran in May 2014 as a tax consultant, having practiced in the taxation field in Romania since 2012. In 2019, Alin was promoted to Tax Manager. He has been involved in numerous tax assignments ranging from tax appeals, tax registration and compliance, due diligence reviews, assistance during tax audits, as well as transfer pricing and general advisory matters. During the course of these assignments, he has gained particular experience on VAT, transfer pricing, corporate, local taxes, withholding and income taxation, but also on compliance and procedural issues.

Alin is ACCA qualified since 2017 and graduated from the Romanian-American University in Bucharest with both master’s (2013) and undergraduate (2011) degrees in banking and finance.

*Alin is a tax consultant and is not licensed to practice law. 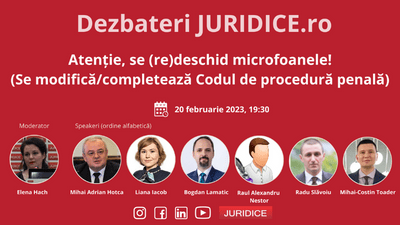 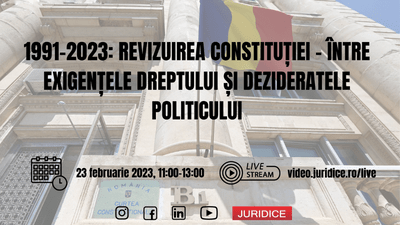